West of Sicilen in Mediterranean  sea ​​are the three Egadisk islands consisting of Isola di Levanzo, the larger Isola di Favignana and the External Isola di Marettimo. Man reach the islands by ferry from the city of Trapani furthest north on Sicily. There are now direct flights from Sweden (Ryanair, Skavsta airport) to Trapani. 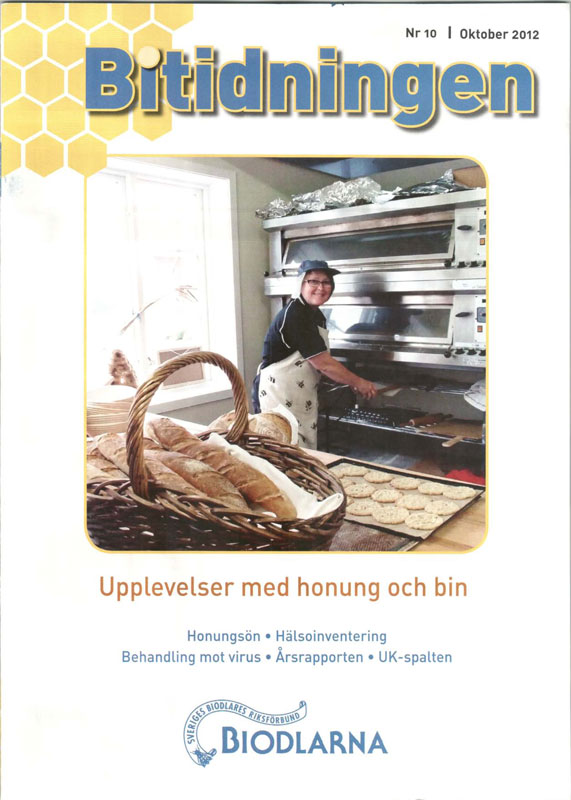 On the island Marettimo runs Vincenzo Stampa and his colleague, Leonardo Parisi company "Isola di Miele", in Swedish "Honungsön".
The company is focused on producing varietal honey from the herbs and other
plants that are on the Egadi Islands. They main features plants to produce mellifera sicula is a relatively small, dark bee found in pure form in the slightly higher height including around the volcano Btna.
Spazzio Mussi used in all hives of isola di Miele.
You build the partitions the edge where the distance is normal, and then moves into extended frameworks more centrally 6 for fry-up. It says that it needs be more bin in a drawer than usual distance, otherwise you have to reduce the scope in the drawer with a avskärmningfor not get wild construction.
De egadiska Islands varietal honey, thyme, rosemary, thistle and the local heather, but it produces also among the honey ("millefiori").
Man uses a bee that is specially adapted to the local, sometimes extreme, climate, Apis mellifera sicula. It is a relatively little bee who has good sense to
defend themselves and that adapts fry-up to draw ratios.
In september blooming heather. Then is the main feature rosemary in October
all the way into January. In april moved the bees to the island Favignana for thistle Treaty and in June-July produced pure thyme honey. 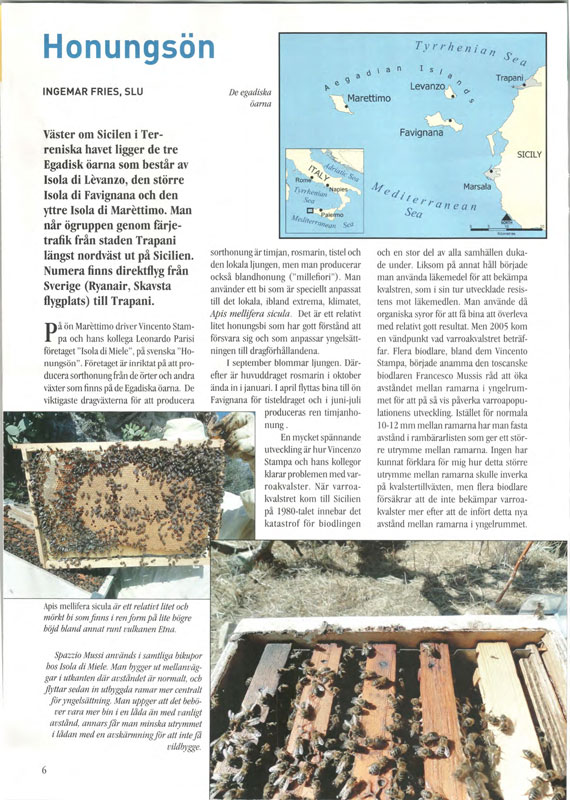 A very exciting development is how Vincenzo Stampa and his colleagues handle problems with varroa mites. When varroa mite came to Sicily in the 1980s meant disaster for beekeeping and a large part of all societies succumbed below. Like elsewhere began use drugs to combat mites, which in turn develop resistance against drugs. They then used the organic acids to the bees to survive with relatively good results. But 2005 came a turning point as varroasis case.
Several beekeepers, including Vincenzo Stampa, began to embrace the toscanske beekeeper Francesco Mussis afford to increase distance between frames in the brood chamber to thereby influencing varroa populationens development.
Instead of the normal 10-12 mm between the frames have been fixed distance in rambärarlisten giving a larger space between the frames. No one has been able to explain to me how this larger space between the frames would affect on mite growth, but several beekeepers certify that they are not fighting varroa mites more after they introduced this new distance between the frames in the brood chamber.
Since you have had heavy losses colonies, and also a wild population honeybees, can not free themselves from the idea that it might be rather bees
become resistant to mites but the process coincided with the introduction of new distance between brood frames (Spazzio Mussi). Anyway involved development the company Isola di Miele can marketing of organic varietal honey of the highest quality when bees gather honey where carrying out agricultural and some control varroasis not needed. 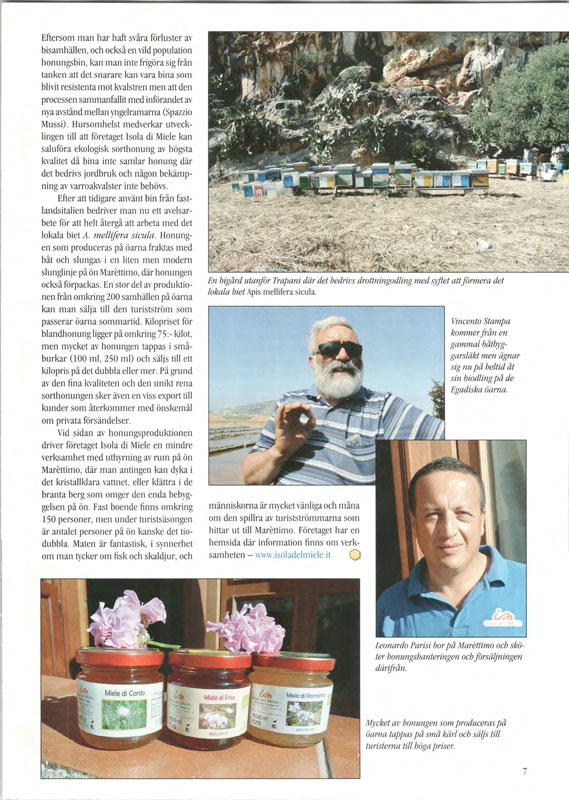 After their previous bees from mainland Italy engaged now one breeding to fully return to work with the native bee A. mellifera sicula. The honey produced on the islands are carried by boat and thrown in a small but modern slunglinje on the island Marettimo, where the honey Also packaged. A large part of the production from about 200 communities in the islands you can sell to the tourist stream passing the islands in summer. The price per pound for among honey is around 75 - kilogram, but much of the honey dropped in småburkar (100 mi, 250 mI) and sold at a kg price of the double or more. Due of the fine quality and unique pure varietal honey takes some exports to customers who will return with requests on private correspondence.
In addition to the production of honey company operates Isola di Miele less the business of renting out rooms on the island Marettimo, where you can either dive in the crystal clear water, or climb the steep mountains that surround the only buildings on the island. Though residents are about 150 people, but during the tourist season is the number of people on the island perhaps tenfold.
The food is fantastic, especially if you like seafood, and An apiary outside Trapani where it conducted queen cultivation in order to augment the native bee Apis mellifera sicula. the people are very friendly and eager if the remnant of tourist flows to find out to Marettimo. The company has a website where information on the activities. - www.isoladelmiele.it
Pubblicato da Pazzo per le api a 18:27 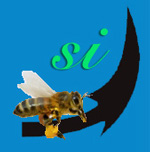 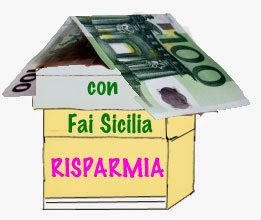 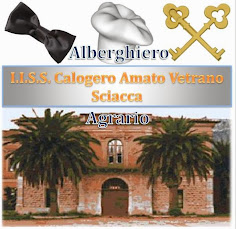 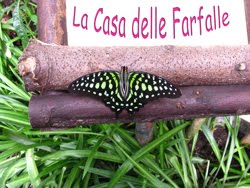 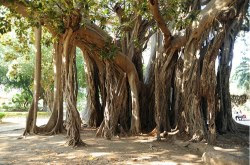 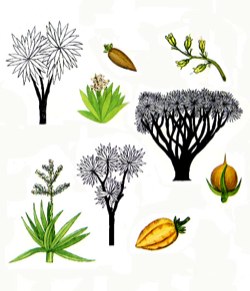 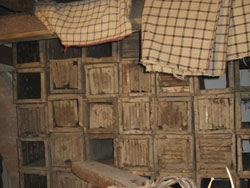 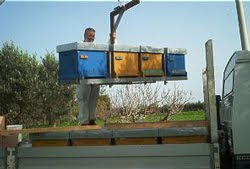 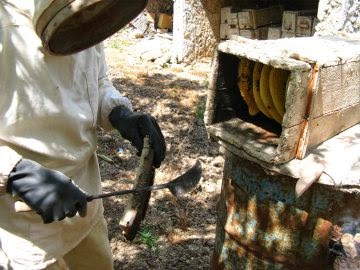